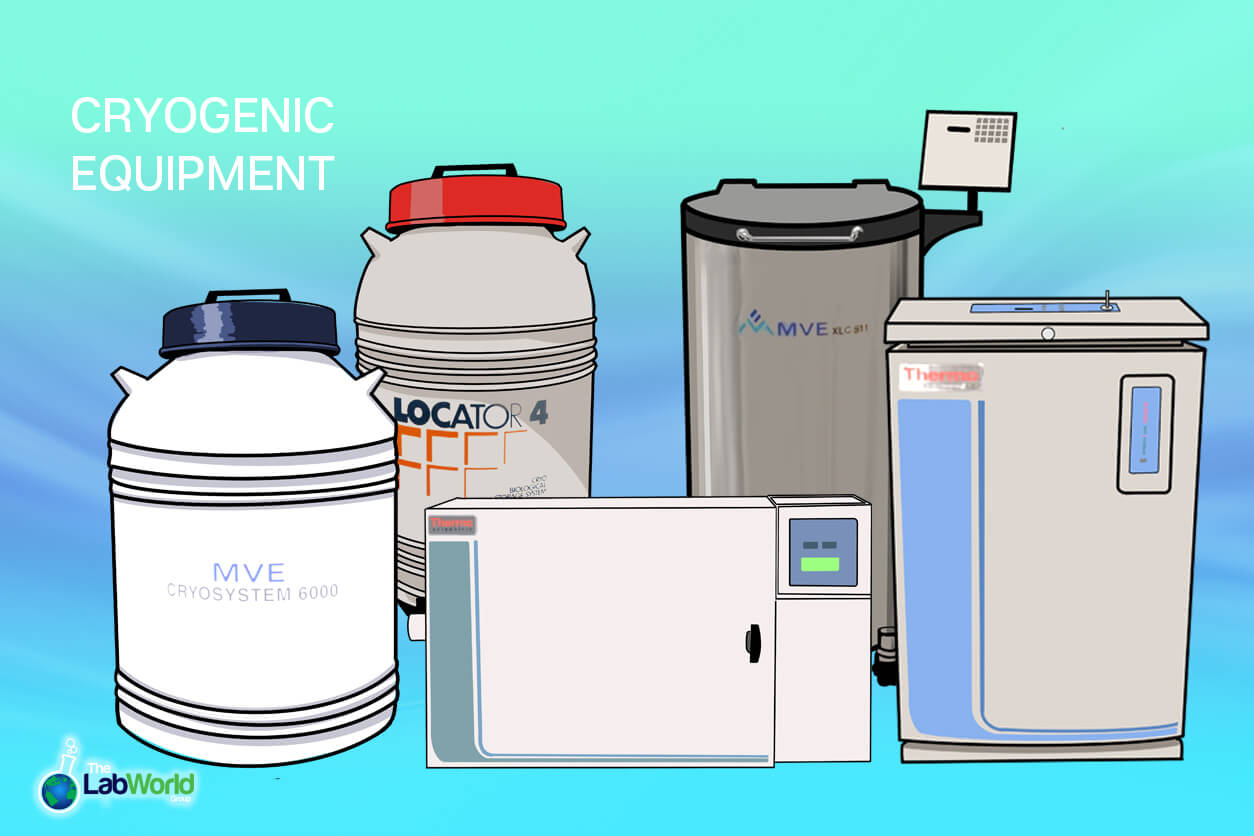 Cryogenic liquids have applications across a broad range of disciplines, from special effects in entertainment to cooling superconductors, aerospace rockets and MRI machines, or even flash freezing and storing large quantities of food. Cryogenic liquid types can include liquid hydrogen, liquid oxygen, and helium. In the research lab, however, liquid nitrogen is the most commonly used.

Blood and tissue samples and other biological specimens are held in long-term storage where metabolic processes are brought to a stop, stored safely in specialized containers. Using liquid nitrogen has other benefits such as low power consumption, and zero greenhouse gas production. Here we’ll take a look at the different types of cryogenic equipment you might find in the lab.

Compact and usually portable, the liquid nitrogen dewar offers labs a convenient way to keep inventory on hand. These specially constructed flasks when first invented were made of layers of silvered glass, with a vacuum in between. The glass was innovated on and replaced with multi-layered aluminum with the same principle of vacuum insulation to drastically minimize thermal loss. Cryogenic Dewars such as those from Taylor Wharton and Thermo Scientific, use LN2 Dewar construction, but then also come in a variety of shapes and capacities.

Some feature wide openings, prioritizing quick access to samples, some are much more narrow necks, attempting to retain as much vapor as possible. The size and shape, even the lid style, can directly impact how many samples they can store, what kind of format they’re stored in, how long the hold time is, or what the evaporation rate is. Some are built for holding liquid, some utilize vapor phases to keep samples cold, some can do either. Liquid Nitrogen Dewars can also refer to the storage of the liquid itself. These analog flasks are convenient to place in the lab because they don’t require proximity to a power outlet, and they’re typically lightweight or are on casters making them portable. They will however require that the users keep track of LN2 levels either visually or with a monitor, which increases the risk of mishandling the liquids.

These cryopreservation systems combine long-term storage capabilities with microprocessor control. These systems have displayed LN2 levels, with alarms to warn of over or under filling, some come with automatic refill systems that top off levels. Some of these feature a wide opening allowing users to minimize the time needed to locate a sample during an opening.

A high-efficiency cryopreservation system like those available from MVE may incorporate a hot gas bypass that keeps the warmed nitrogen gas that can occur during a filling from interfering with sample temperature. The high-efficiency systems also feature narrower neck openings, designed to retain as much nitrogen as possible while maintaining uniform temperatures.

When the application requires not only digital monitoring but also temperature control, a controlled rate freezer is necessary. These compact benchtop freezers use liquid nitrogen as a refrigerant like their counterparts however, instead of immersing the samples full blast, these inject LN2 and air handling, at controlled rates, for a precise rate of temperature decent. This degree of control is critical when working with biobanking, vaccine production, and gene therapy. The control of the freezing rate helps preserve cell viability, minimizing the effects of undercooling and the heat that’s released as states change from liquid to solid. These systems also provide traceability, programmable profiles, and repeatability needed for 21 CFR part 11 and GMP requirements.

Cryogenic Freezers such as the MDF-C2156 from PHCBi offer a mechanical solution. The advantage of a compressor system with two-stage cascade refrigeration is dry storage at a uniform temperature throughout. When using cryogenic liquids either immersing in the liquid itself or using at vapor phase freezing method, there is the risk of cross-contamination between samples. For the highest possible protection, a dry mechanism may be the trick. This does come at the cost of capacity, and without cryogenic liquid as a backup, a loss in power could be a significant issue.

Between ends of the spectrum of LN2 dewars and Mechanical lies an isothermal liquid nitrogen freezer like those available from Custom Biogenic Systems.  This type sandwiches liquid nitrogen in a jacket, creating natural convection of uniform dry storage. An isothermal Cryogenic Biological sample storage system blends the long-lasting self-powered cooling of liquid nitrogen with the dry, contactless storage of a mechanical system. These can be found with either a wide mouth opening or a smaller opening and a mechanized carousel system for access to samples.

Other specialty storage dewars to harness the power of cryogenic liquid include low form dewars with a shallow bowl and open to for small tasks such as freezing a single flask or tempering small objects. Another is foam cryo dewars designed to hold small amounts of LN2 around an object to maintain temperatures while traveling.

For large-scale operations such as biobanks and biorepositories, an LN2 storage system that incorporates robotic handlers and enclosed areas may be ideal. These fully contained pieces of LN2 equipment maintain an ice-free, contamination-free, continuously cold chain of handling

Cryogenic equipment has sought to harness the power of cryogenic liquids safely and efficiently since the technology was discovered at the turn of the century. Many innovations have come down the line, increasing static hold times and evaporation rates, reducing the risk of catastrophic mishandling, and finding new applications and uses.

In the lab, the level of complexity of these storage devices can run from a simple thermos to a warehouse with row after row of tanks each holding precious samples. When it comes to long-term storage, reliable, consistent performance and safe handling is imperative.

Whether you need a simple LN2 Sample Storage Dewar or an automated cryopreservation system, having faith it will last is key. Items that come through our doors at the lab world group are put through thorough testing and leak checks with liquid nitrogen, not just powered on. We make sure that whatever makes it to our site is performing to factory specifications, and is ready to ship.

Click Here To Check Out Our Current Inventory Of Cryogenic Storage

Unlike most of our competitors, all Cryogenic Storage Systems and Liquid Nitropgen Dewars listed is in stock and pricing is shown.
Click Here To Shop 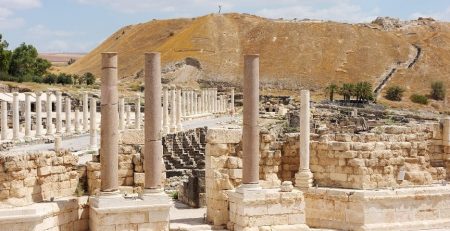 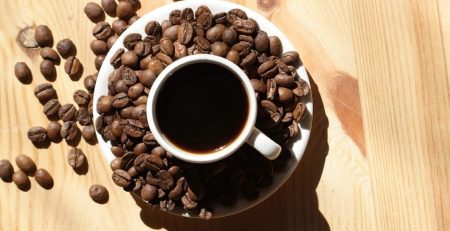 It’s no surprise that Bostonians love their coffee. (Boston does run on Dunkin’ as so many coffee cups around the... read more 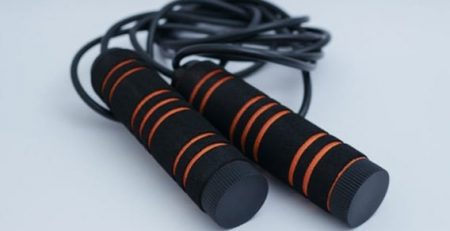 Depression, according to the World Health Organization, is the most common mental disorder, impacting more than 300 million people worldwide.... read more 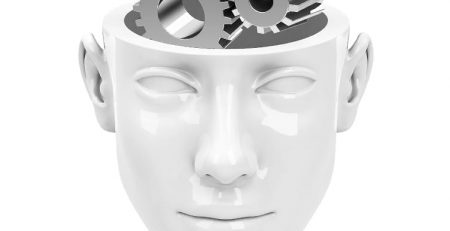 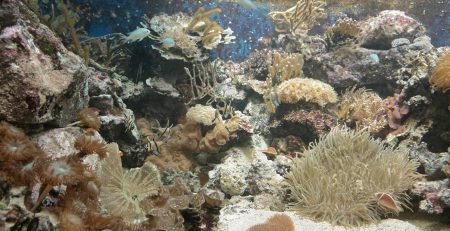 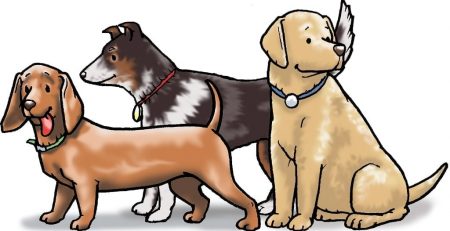 Ever wonder what your four-legged friend thinks of your taste in music? Well reserachers at the University of Glasgow in... read more 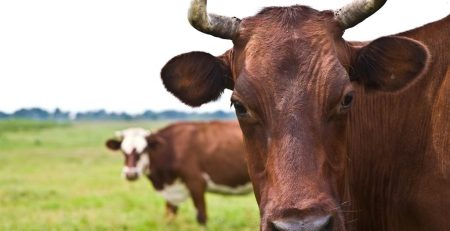 Cattle Could Play a Major Role in Development of HIV Vaccine

In a series of experiments conducted by the US National Institutes of Health, researchers "found that cattle infected with HIV... read more 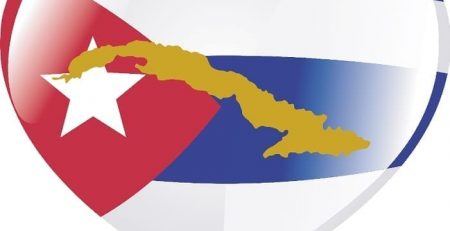 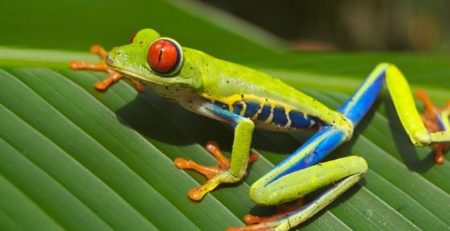 Why Do Frogs Have Such Big Eyes? Now We Know

Frogs are funny looking creatures, there’s no doubt about that. Now a new study published in the journal Proceedings of... read more 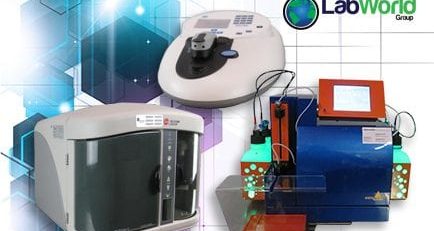