While lower car emissions has been a major environmental focus in recent years, as Kevin Czinger discovered when attempting to create a cleaner vehicle, most pollutants associated with a car are not those created while driving it, but rather from manufacturing it and producing its fuel.

Czinger founded Divergent Microfactories to, as Popular Science put it, “[reimagine] auto manufacturing.” His Blade “supercar” prototype consists of a lightweight chassis that can be assembled by a team of team in 30 minutes and is made up of 69 3D-printed aluminum connectors. The body panels can be produced for less than $1,000 and can be manufactured from aerospace-grade carbon-fiber shearing, Kevlar or Spandex. Czinger purchased a small, four-cylinder, 700-horsepower custom gasoline and compressed natural gas engine from another manufacturer, which, given the lightweight of the rest of the car, allows this little engine to provide elite performance and minimal emissions.

Czinger estimates the Blade will leave a carbon footprint that is equal to less than half of the Tesla Model S. Czinger’s goal is to attract entrepreneurs and aspiring carmakers to invest as little as $4 million to set up their own “microfactory” which will allow them to produce cars of their own design in as little as 7 months. 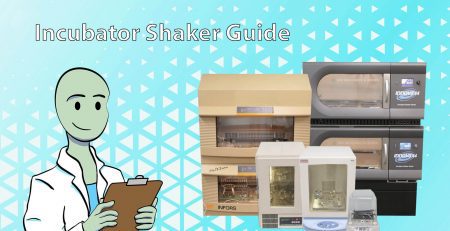 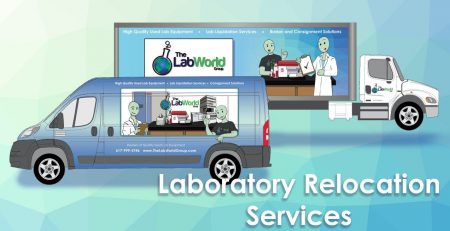 Do you need to move your laboratory, close your facility, or simply remove space hogging instruments that have fallen into... read more 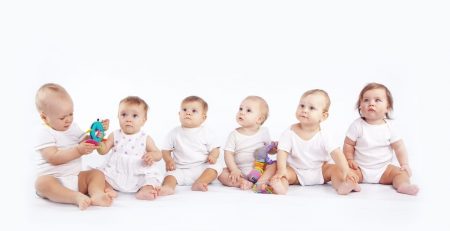 Researchers from the Medical Research Council (MRC) Epidemiology Unit at the University of Cambridge in the UK have found evidence... read more 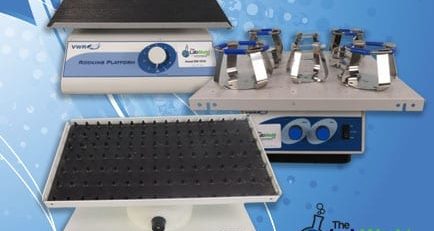 There are a number of laboratory equipment options available to help mix and combine your lab samples, but they all... read more 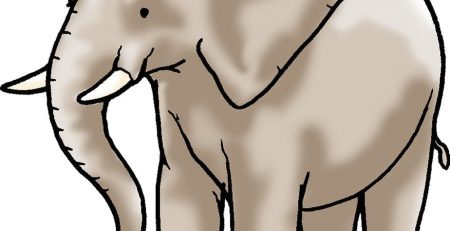 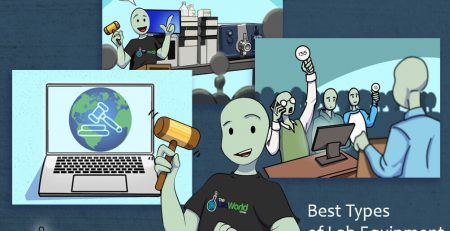 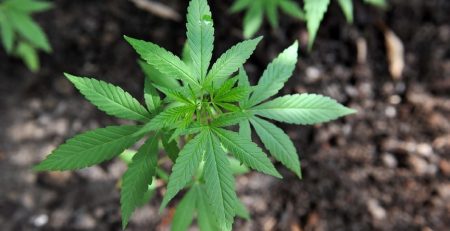 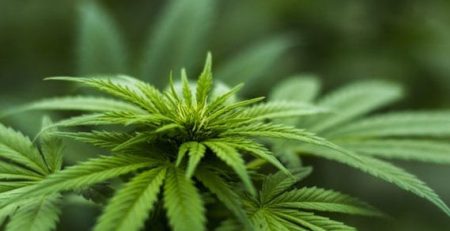 A team of synthetic biologists from UC Berkeley have developed new brewer’s yeast that is capable of producing marijuana’s main... read more 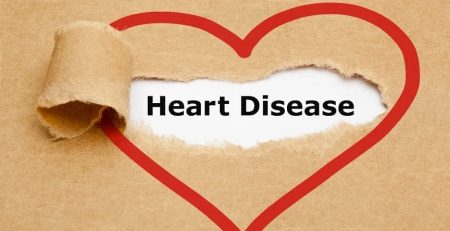