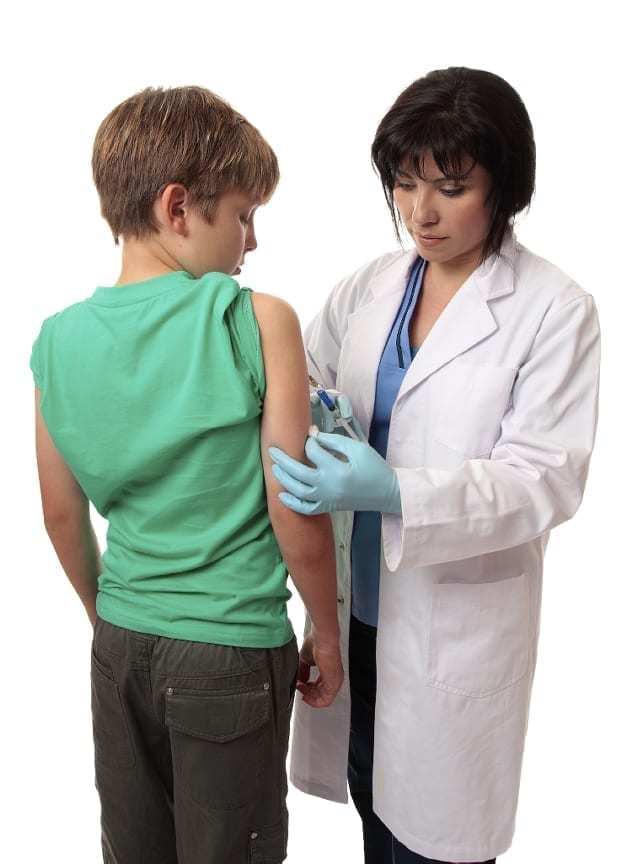 While polio is currently only considered an epidemic in Pakistan, Afghanistan and Nigeria, a British man who had been vaccinated against polio has been found to be producing the polio virus for nearly 30 years.  The man had received the full course of the vaccine – three doses of the weakened virus at three, six, and 12 months old, and an additional booster at age 7 – but was later diagnosed with an immune disorder that allowed the weakened viruses in the vaccine to continue to thrive. BBC News reports that a team at the National Institute for Biological Standards and Control made the discovery. They also found that the virus had mutated and was no longer the “weakened” version that had initially been injected.

Fortunately, they were able to neutralize the infection by using blood plasma from individuals with healthy immune systems that had already been immunized against polio, however the team at the NIBSC warn that similar instances could make combating and eradicating polio and other infections like it much more difficult, and could even potentially lead to future outbreaks. According to this team, there have been additional instances of highly mutated polio strains originating from vaccines in in Slovakia, Israel, Finland, and Estonia. These strains have been isolated in sewage samples in these areas, which researchers are now calling to be more closely monitored. 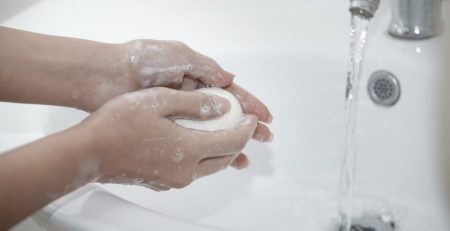 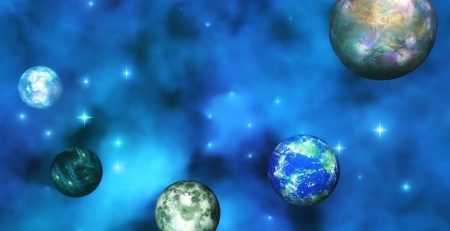 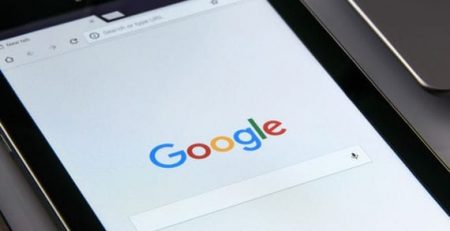 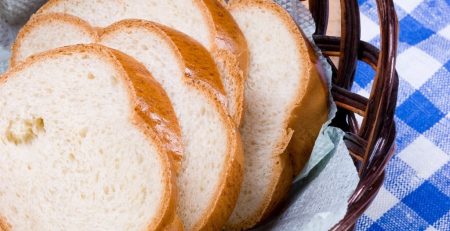 “Gluten Sensitivity” May Not Be Caused by Gluten

A recent study published in Gastroenterology claims that people who are gluten-sensitive may not actually be "sensitive" to gluten at all,... read more 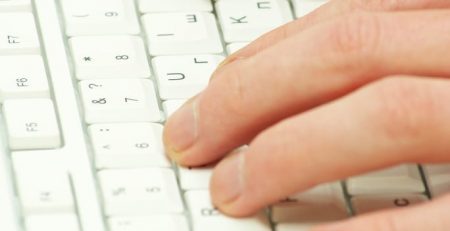 According to a study new Digital Investigation study, computer models that track your typing habits can predict your gender IFLScience.com... read more 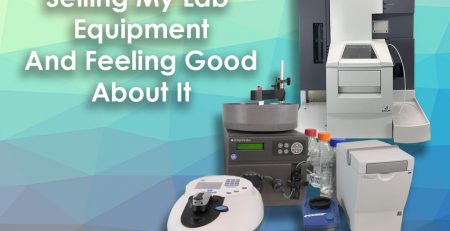 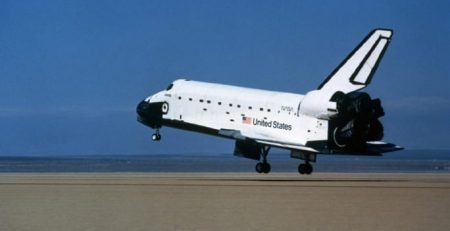 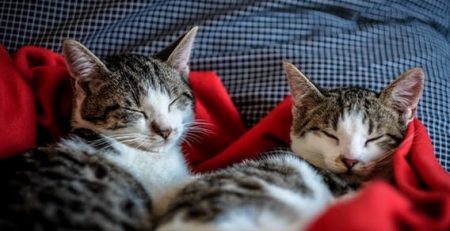 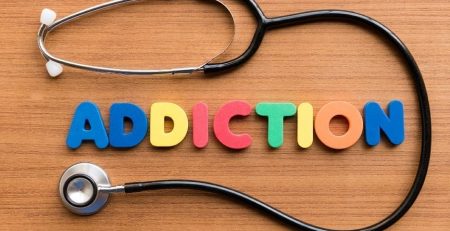 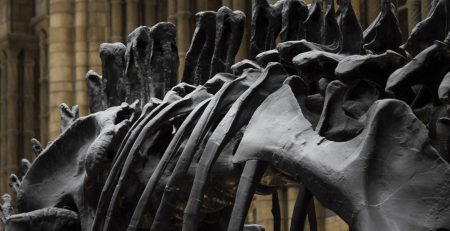