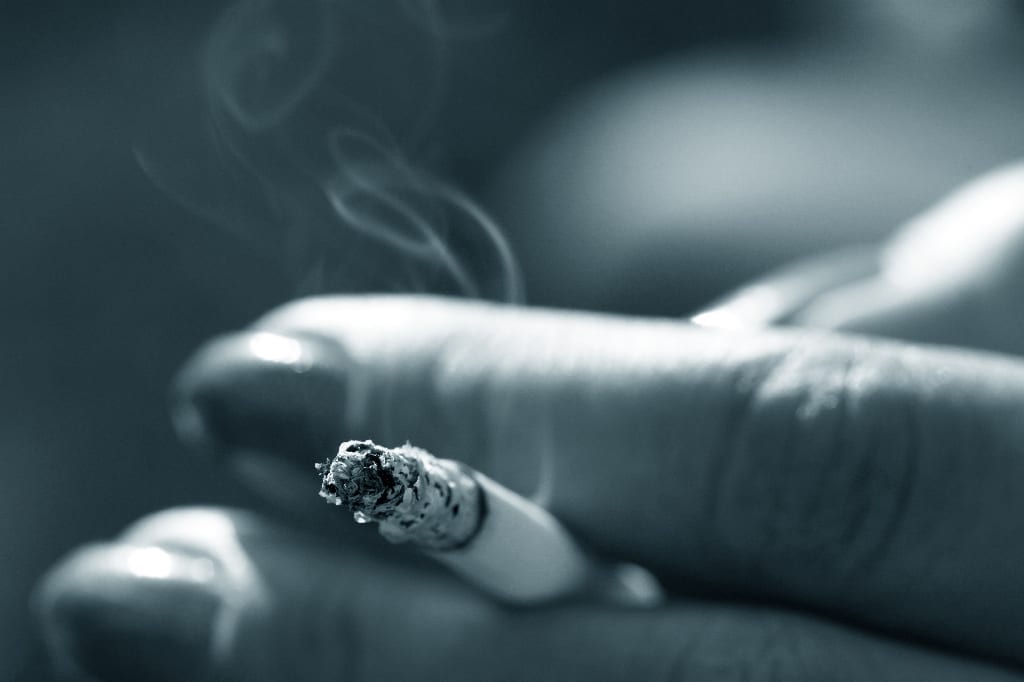 It is common knowledge that smoking while pregnant has adverse effects on the unborn child, but how many generations could the decision to do so potentially impact? Researchers in the UK have now found that children whose maternal grandmother smoked during pregnancy are more likely to be diagnosed with autism.

Marcus Pembrey of the University of Bristol led a study which concluded that out of 14,500 children born in the 1990s, children whose grandmother smoke while pregnant with the child’s mother were 53 percent more likely to be diagnosed with autism spectrum disorder (ASD) than those whose grandmothers did not, IFLScience.com reported. The study also found that the effect was stronger with granddaughters than grandsons and that girls were 67 percent more likely to have poor social communication skills and repetitive behaviors is their grandmother smoked while pregnant.

Pembrey believes there are two possible reasons for these findings: either DNA damage is transmitted to the grandchild, or there is an “adaptive response to the smoking that leaves the grandchild more vulnerable to ASD.” “More specifically, we know smoking can damage the DNA of the mitochondria,” Pembrey said in a statement,” and mitochondria are only transmitted to the next generation via the mother’s egg. The initial mitochondrial DNA mutations often have no overt effect on the mother herself, but the impact can increase when transmitted to her own children.” 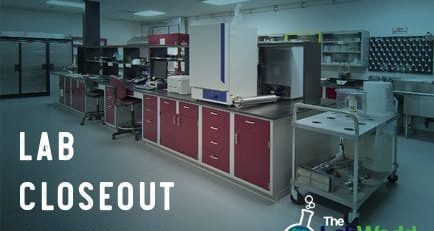 Closing down a laboratory can be a daunting task. Depending on where your lab is located, certain facilities may... read more 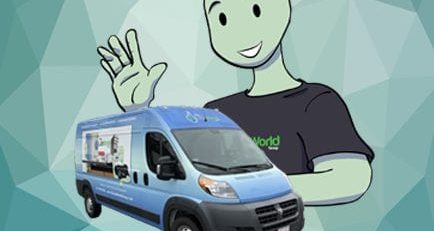 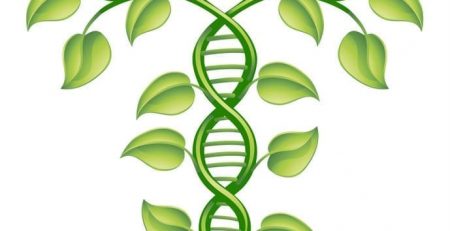 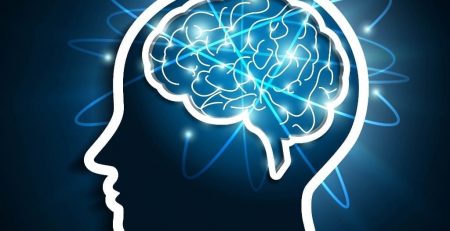 While the idea that each person has a unique set of connectome - or brain connections - isn't exactly... read more 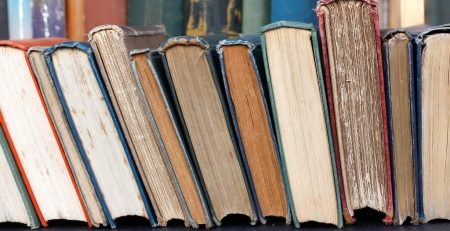 It's no surprise that reading to your young child has a lasting impact on their vocabulary and literacy skills,... read more 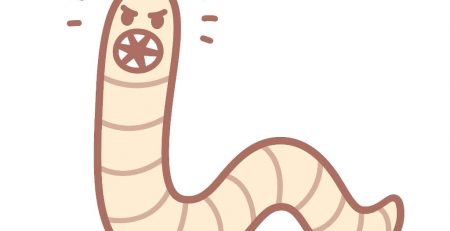 A team of researchers operating our of the Leiden University Medical Center in Holland is taking a seemingly unprecedented approach... read more 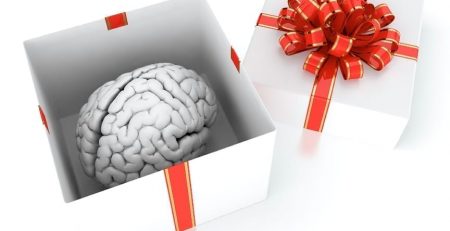 Namely, brain like computers will have important consequences for applications in facial and speech recognition, navigation and planning. In... read more 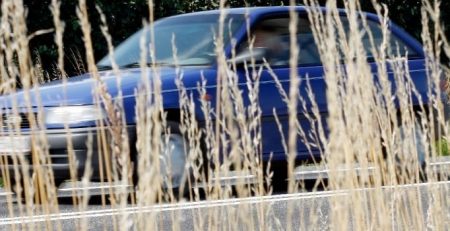 A team of researchers from Cornell University has been developing a new system in which cameras focus on the driver... read more 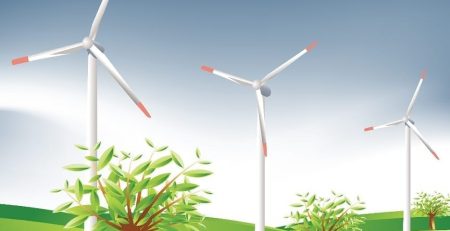