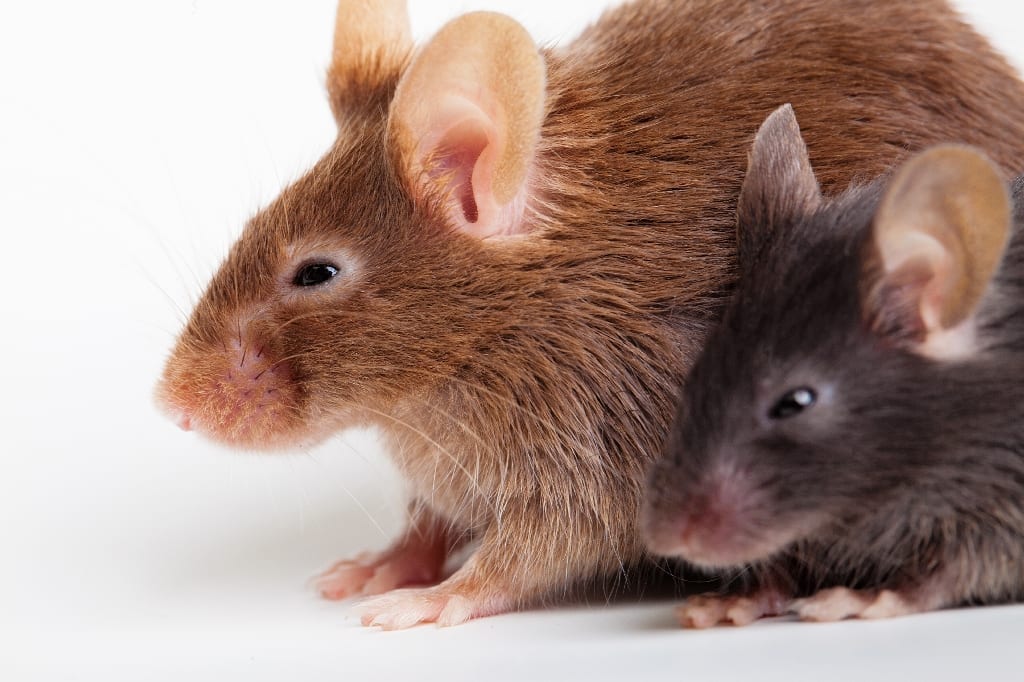 Research firm Alkahest presented findings at the annual meeting of the Society for Neuroscience in San Diego earlier this week that shows that injecting old mice with the blood plasma from human teenagers rejuvenated their brains “while also restoring some of their youthful energy,” IFLScience.com reported.

According to their website, Alkahest is “developing therapies derived from blood and its components with a focus to improve vitality and function into old age.” This method has the potential to be developed into a treatment for people, says Sakura Minami in New Scientist.

The team of researchers injected blood samples from 18-year-old humans into 12-month-old mice, which is the equivalent of 50 human years. At this point they started to show signs of aging, including moving slower and performing poorly on memory tests. After 3 weeks of receiving twice-weekly injections the treated mice’s performance was compared to 3-month-old mice and older mice who had not received injections. The treated mice were found to act like younger mice and they remembered their way around a maze much better than untreated mice.

The team also compared the brains of the treated and untreated mice, primarily looking for neurogenesis, a process thought to be important for memory and learning. “Sure enough, the treated mice appeared to have created more new cells in their brain,” according to New Scientist. 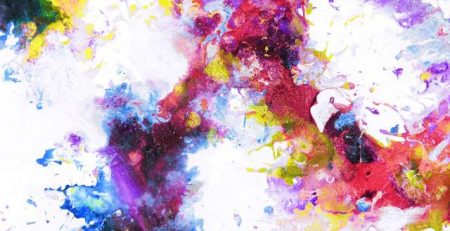 A new study published in Biomedicines has found that the thickness of an area of the brain called the... read more 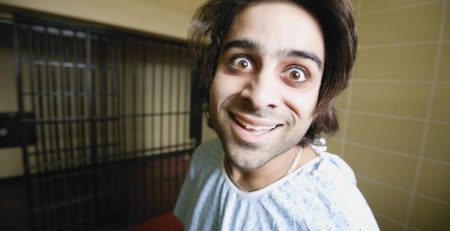 It is difficult to comprehend the basis of psychiatric disorders because there are many genetic variants that could possibly... read more 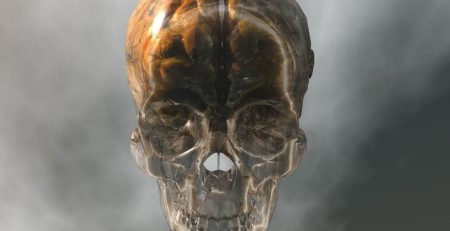 By the time a person reaches their teenage years, their brain has reached the approximate size it will stay... read more 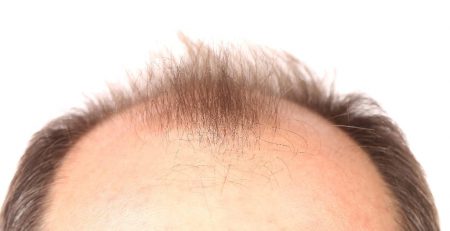 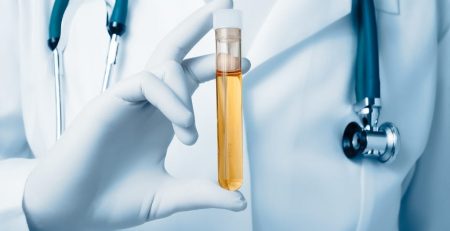 While we may tell ourselves "age is just a number" to numb the pain of aging, researchers in China... read more 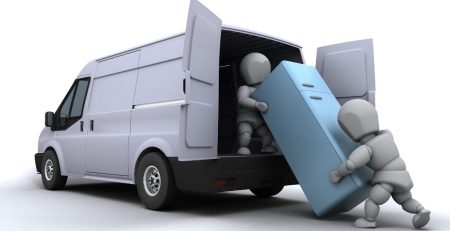 Purchasing laboratory equipment is no small investment and moving it from point A to point B is no small... read more 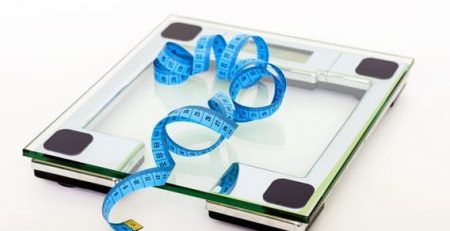 According to a new study recently published in the Journal of Health Psychology, feeling overworked or burnt out can... read more 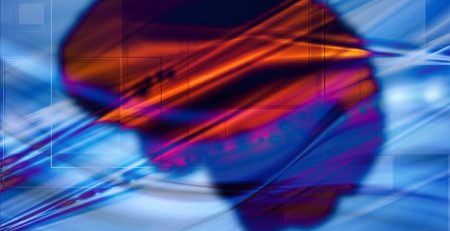 Doctors define “covert consciousness” as “a degree of cognitive function that is important to recovery but is not detectable... read more 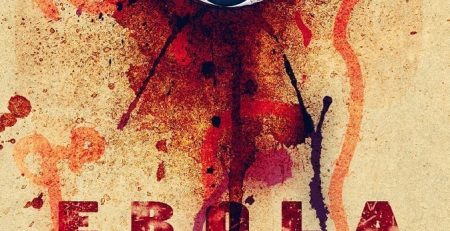 ZMapp is a treatment that has never been tested on humans until two US aid workers were infected with... read more