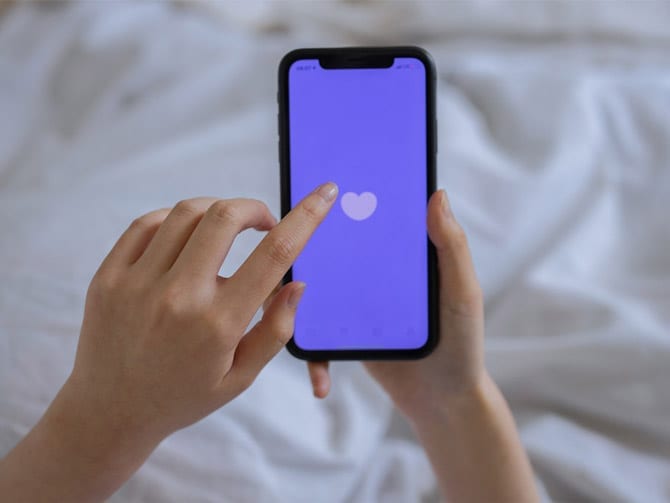 According to a new study published in the journal Personality and Individual Differences, scientists believe they’ve determined that the largest deciding factor in whether or not a single person could find a partner is the inability to flirt, IFLScience.com reports.

The study, led by Menelaos Apostolou from the University of Nicosia, asked 1,228 Greek-speaking women and men over the age of 18 with various relationship statuses to fill out an online survey to test predictors of singleness. “These ranged from their ability to flirt, ability to perceive signals of interest, and how much effort they put into dating.” The study showed that even just a one-unit drop in scores for flirting correlated to a 50% increase in the chance of being single. How well participants perceived interest of a mate also strongly correlated to whether or not they were single.

As with any survey-based study, the results may have been biased and influenced by the participants’ self confidence. But regardless, “the evidence suggests that if you are struggling to find a partner, your best bet may be to brush up on those flirting skills.”

Accelerating Climate Change Could Lead to Longer Summers by 2100

As global temperatures continue to rise scientists warn that no change in our greenhouse gas emissions could lead to spring and summer starting a month earlier than 2011 by the end of the century, in addition to autumn and winter starting about half a month earlier, “which [will] result in nearly half a year of summer and less than two months of winter in 2100,” IFLScience.com reports.

This new study, published in Geophysical Research Letters, studied the changes in the length of the seasons by looking at historical climate change data from 1952 to 2011 across the Northern Hemisphere. Across the study period, summers grew in length from 78 days to 95 days, while other seasons diminished.

“Summers are getting longer and hotter while winters shorter and warmer due to global warming,” study author Yuping Guan said in a statement. “Numerous studies have already shown that the changing seasons cause significant environmental and health risks,” he continued, from birds shifting their migration patterns to plants emerging and flowering at different times.

According to monsoon researcher Congwen Zhu, who was not involved in this study, this shift in seasons could also potentially lead to more severe weather events. “A hotter and longer summer will suffer more frequent and intensified high-temperature events – heatwaves and wildfires.”

Scientists at the Weizmann Institute of Science in Israel have done what was previously considered impossible – they have developed embryos inside an artificial uterus, The New York Times reports The study, published in the journal Nature, describes removing embryos from the uteruses of mice at five days of gestation and growing them for six more days in artificial wombs. Prior to this, biologists believed a fetus could only develop within a living uterus.

“It really is a remarkable achievement,” Paul Tesar, a developmental biologist at Case Western Reserve University School of Medicine, said.

And the achievements have only continued since the study’s publication. Dr. Jacob Hanna and his colleagues have since taken fertilized eggs from the oviducts of female mice just after fertilization, at Day 0 or development, and grew them in the artificial uterus for 11 days.

This breakthrough allows scientists to learn more about the earliest stages of development. “The holy grail of developmental biology is to understand how a single cell, a fertilized egg, can make all of the specific cell types in the human body and grow into 40 trillion cells,” Dr. Tesar said. “Since the beginning of time, researchers have been trying to develop ways to answer this question.”

This artificial womb has the potential to “allow researchers to learn more about why pregnancies end in miscarriages or why fertilized eggs fail to implant. It opens a new window onto how gene mutations or deletions affect fetal development. Researchers may be able to watch individual cells migrate to their ultimate destinations.” 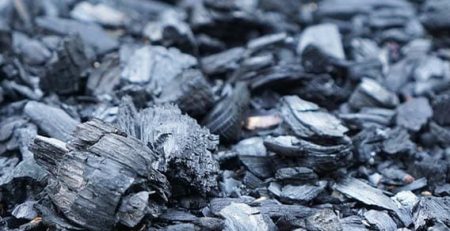 Activated Charcoal Has No Benefits, And Could Potentially Be Harmful

While activated charcoal has become popular in the cosmetic industry, a recent study conducted by researchers at the University of... read more 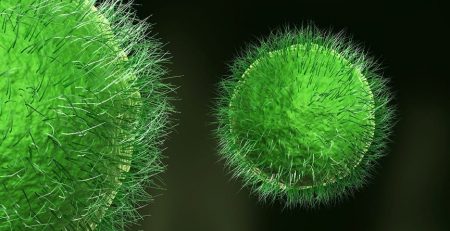 How do we gain immunity to all of those nasty bugs out there? Our immune cells creats a 'memory' of... read more 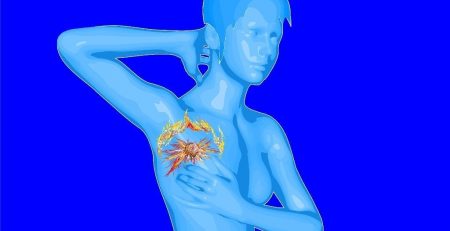 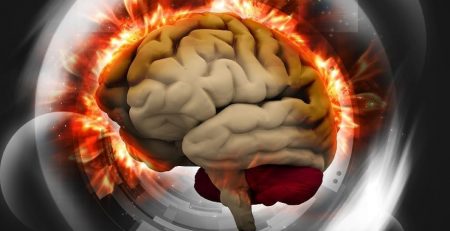 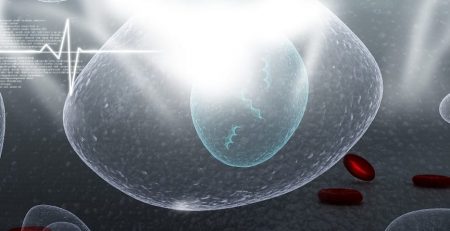 Researchers using DNA from an individual’s skin cell have successfully made an [b][url=http://www.washingtonpost.com/national/health-science/oregon-scientists-get-stem-cells-from-cloned-human-embryos/2013/05/15/dc011cbc-bdac-11e2-9b09-1638acc3942e_story.html]embryonic clone[/url][/b]. This breakthrough discovery has opened the... read more 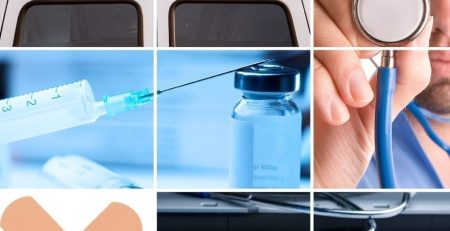 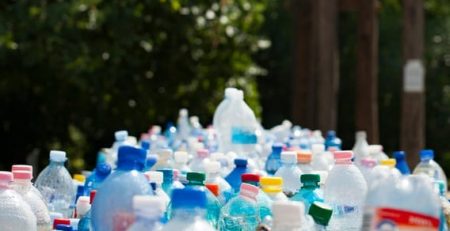 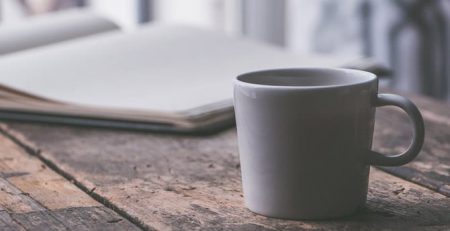 According to new research recently published in the journal Occupational and Environmental Medicine, there are certain sets of genes, known... read more