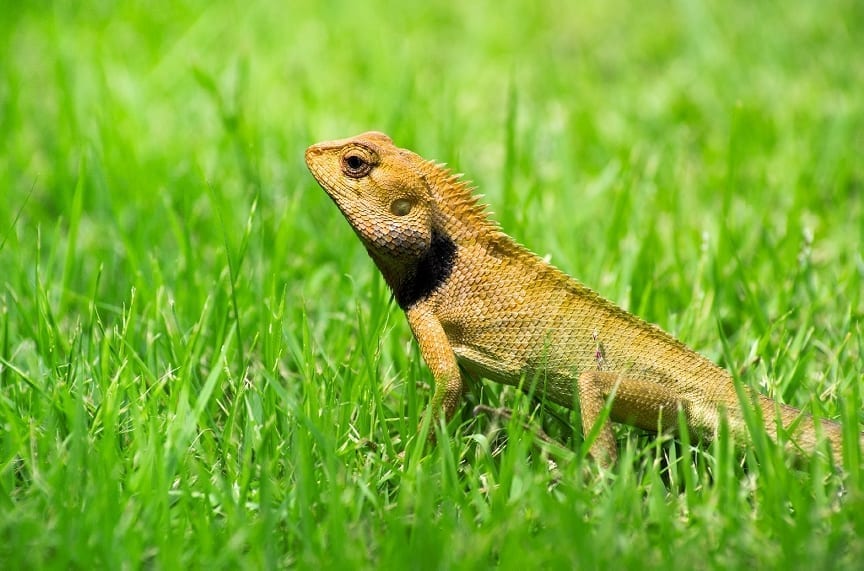 Scientists at Arizona State University have figured out the cocktail of genes that cause tail regeneration in lizards. Further research can help Scientists figure out how to regenerate certain body parts and tissues. This study has been published in PLOS ONE. The lizard can self-amputate its tail in response threat and grow a new one. Prior research has revealed the genes that function in this regenerative process in zebrafish and salamanders, these are anamnote species (lack an embryonic membrane called an aminon). Lizards are more closely related to humans because they are amniotes.

ASU scientists turned to the green anole lizard in order to reveal the secrets of lizard regeneration.  Pressure was applied to the tails of multiple lizards until they released and then sequenced various tissues, including cells of the regenerating tail, in order to identify the genes involved in the regeneration process.  326 genes were identified that activated numerous growth and repair pathways. They mostly found genes that involved wound response, hormonal regulation and musculoskeletal development were shown along the regenerating tail.

They also found some difference between lizards and the anaminiotes. When latter regenerate their tails, growth mostly occurs at the tip, but researchers observed different types of cell along the tail. They both switch on genes involved in a pathway called Wnt. The pathway is linked stem cells in various organs such brain and blood vessels. . “By following the genetic recipe for regeneration that is found in lizards, and then harnessing those same genes in human cells, it may be possible to regrow new cartilage, muscle or even spinal cord in the future,” study author Jeanne Wilson-Rawls said in a news-release. 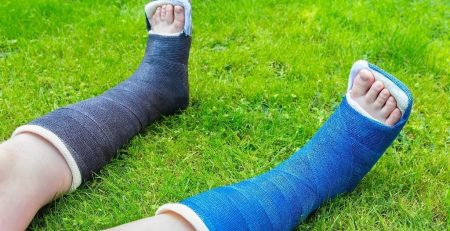 Clinical Trials on the Horizon for ‘Smart Bandages’

Imagine a world where a physician can assess a wound without having to remove a bandage. If the scientists from... read more 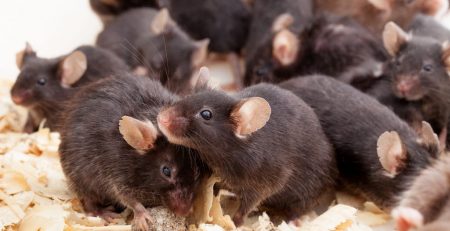 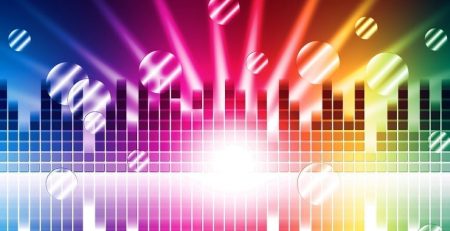 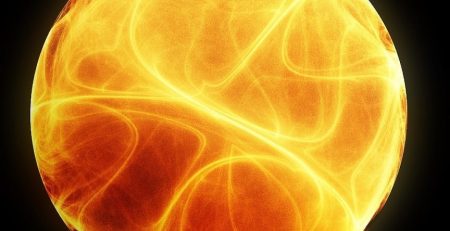 Scientists are describing a revolutionary new way to use sunlight to produce steam and other vapors without heating an entire... read more 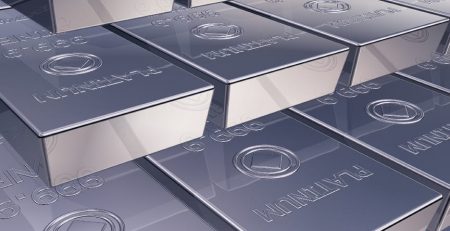 For centuries scientists and alchemists have tried everything under the sun to turn lead into gold. However, if technology had... read more 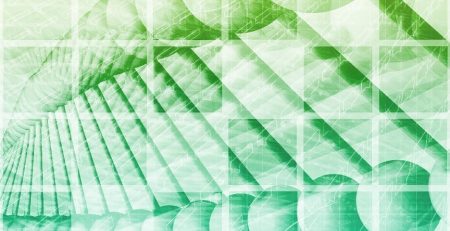 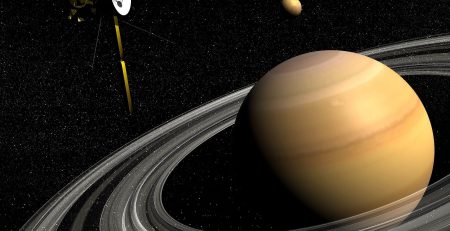 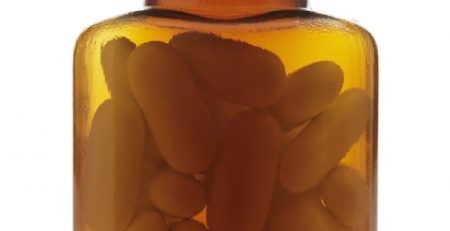 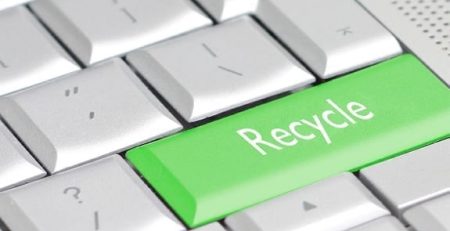