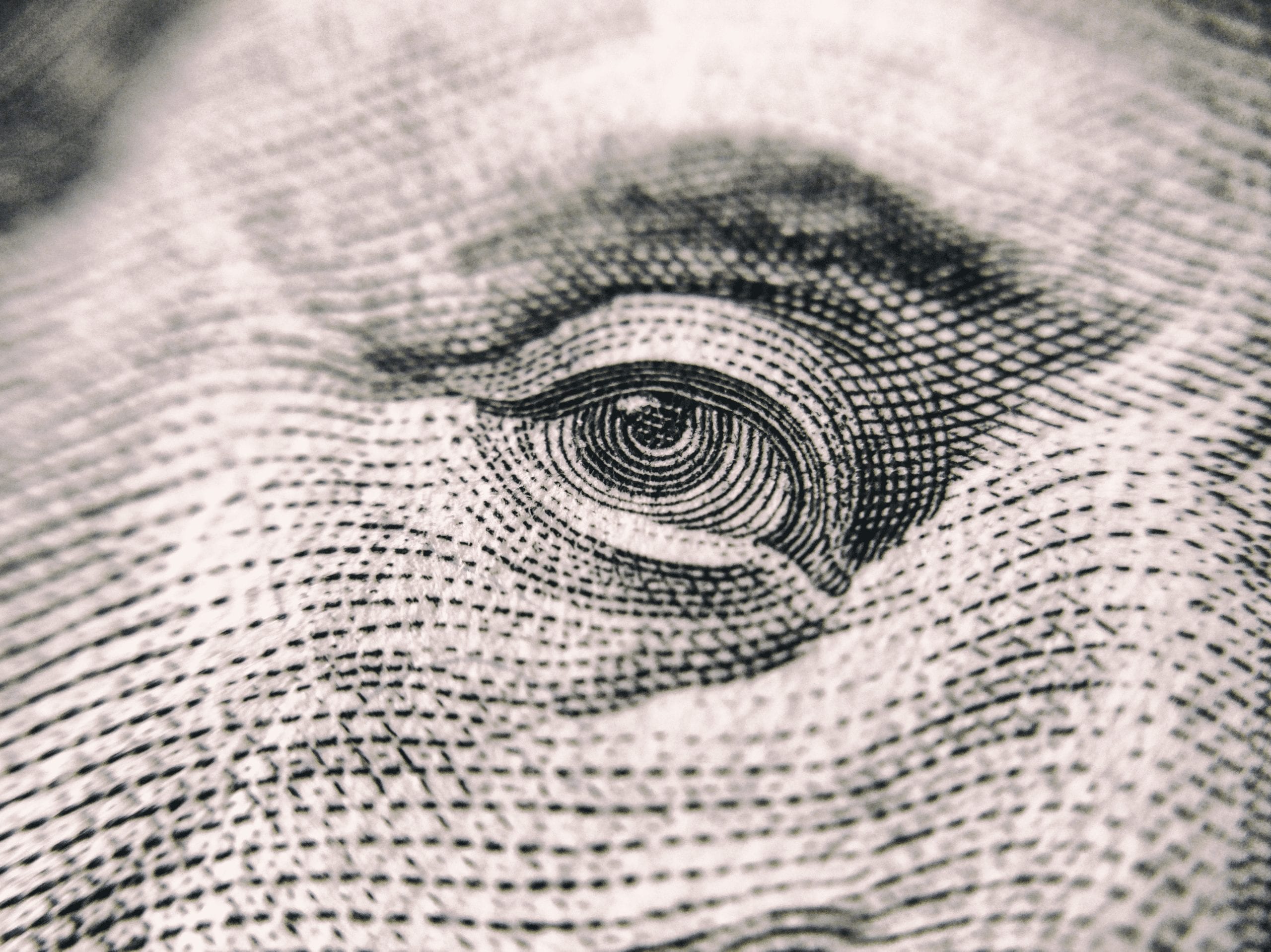 Researchers from the University of Minnesota have developed a “first-of-its kind prototype for a ‘bionic eye’” that could potentially help blind people see, according to a statement released by the University. Published in Advanced Materials, the research explains how the team used extrusion-based 3D printing to print an array of light receptors on a hemispherical glass dome.   This patented technique uses a base ink of silver particles that is dispensed onto the curve surface, yet is able to stay in place and dry uniformly. Then semiconducting polymer materials are used to print photodiodes, which convert light into electricity. The prototype they developed was 25% efficient at turning light into electricity.

“We have a long way to go to routinely print active electronics reliably, but our 3D-printed semiconductors are now starting to show that they could potentially rival the efficiency of semiconducting devices fabricated in microfabrication facilities,” Dr. Michael McAlpine said. “Plus, we can easily print a semiconducting device on a curved surface, and they can’t.” The next steps for the team are to create a prototype with more light receptors that are even more efficient. Developing a method that would allow printing on a soft hemispherical material that can ultimately be implanted into a real eye is also a goal.

“Bionic eyes are usually thought of as science fiction, but now we are closer than ever using a multi-material 3D printer,” McAlpine said. 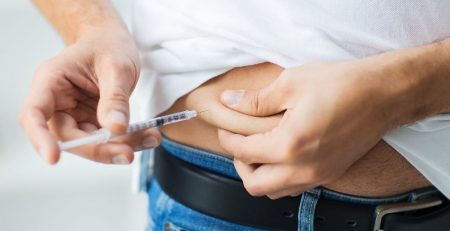 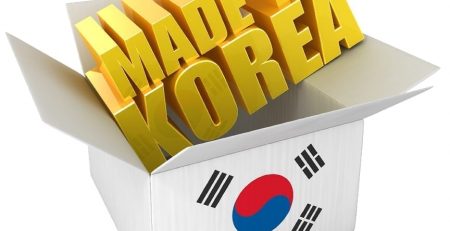 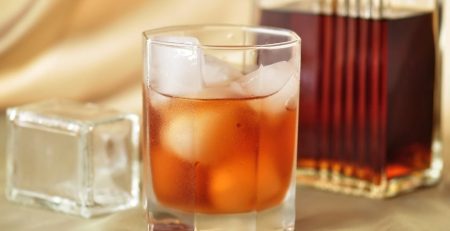 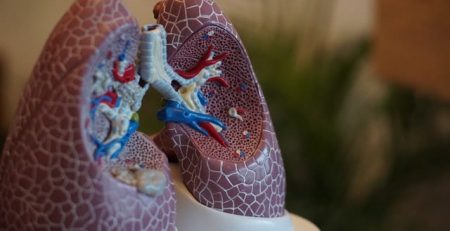 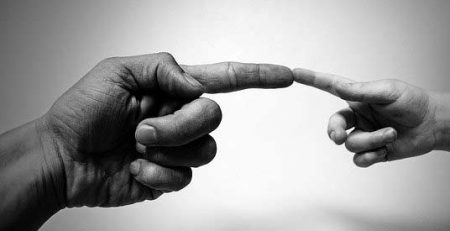 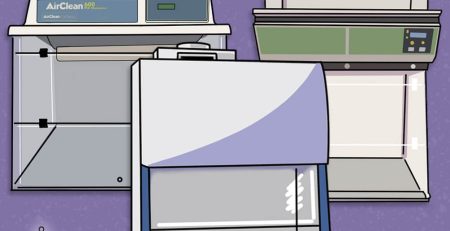 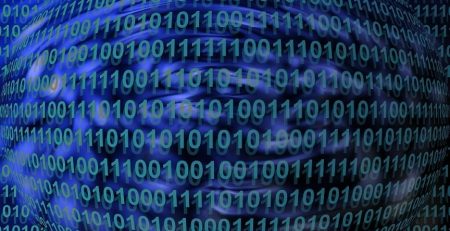 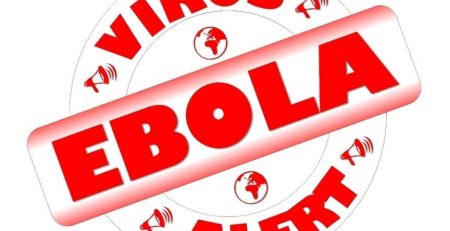 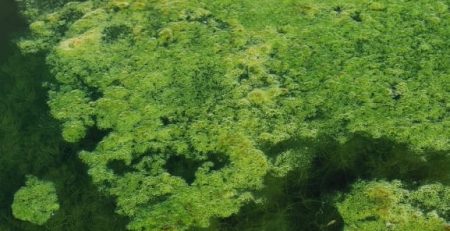 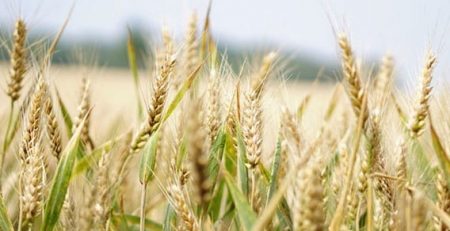